What a long, strange trip it's been...

At the age of 14, Mr. Harris was taught the fundamentals of film processing by his father, who learned the discipline while serving in the U.S. Navy during WW II. Processing his own film enabled Warren to explore photography with fewer financial limitations and utilize more creative printing techniques. While living in the Los Angeles area he enrolled in a photography correspondence course in 1970, picking up some valuable film processing and printing techniques as well as learning composition and exposure through his assignments.

He bought his first 35mm SLR camera, a Praktica IV-F, in 1970, graduating to Nikkormat cameras and Nikkor lenses in 1973. After the 1971 earthquake that brought Southern California to a standstill, the widespread loss of power (and insomnia brought about by abundant aftershocks), encouraged Mr. Harris to explore time-exposure photography for the first time. 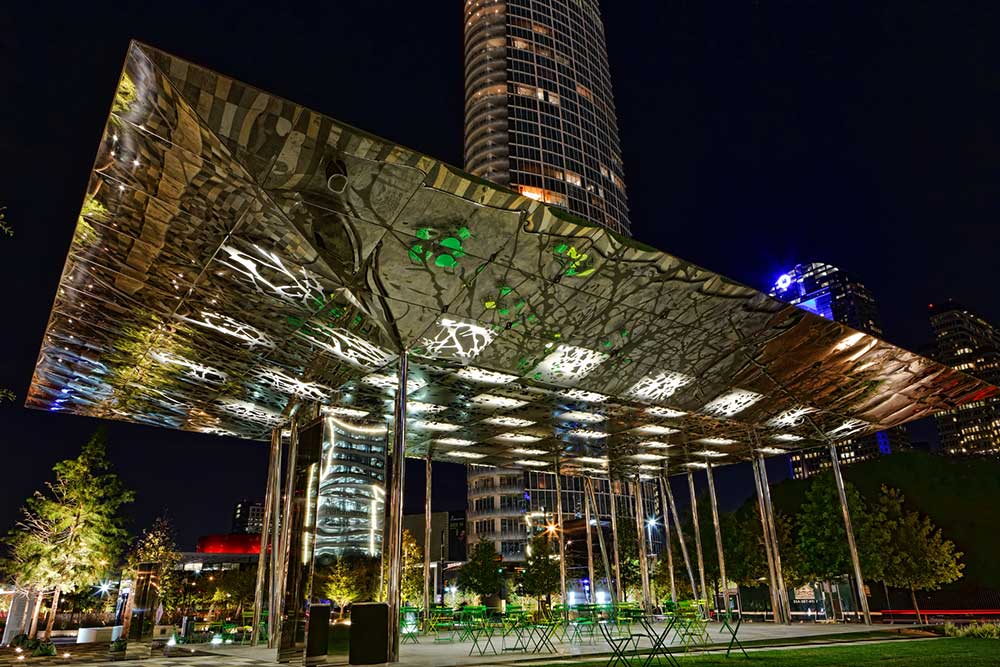 Working as a Technical Engineer for Motown Records and having friends throughout the entertainment industry opened the doors to live performance photography, which proved to be a natural fit along with his exposure at an early age to the psychedelic music scene in San Francisco during the mid—to-late 1960s. This, combined with Warren's background as a guitarist since the age of 14 - and a roadie with The Grateful Dead in 1968, (hence the quote at the beginning of this bio) proved to be a perfect training ground for Rock 'n Roll photography. He has photographed Sly Stone, Ozzy Osbourne, Metallica, Drowning Pool, Ted Nugent, Randy Travis and 3 Doors Down, to name a just a few.

Moving his family back to Marin County in 1975, Mr. Harris began his career as a Recording Engineer, working with numerous local and national artists, photographing their performances and promo materials, and honing his photographic skills.

In 1981, with increased fiscal responsibilities, Mr. Harris, as he puts it “hung up his cameras” to pursue a more lucrative career in the technical field, opening AudioCraft Engineering, and operating it for 6 years. Needing a change of environment, he joined Symantec Corporation as a Technical Marketing Specialist, for three years before opening his own computer consulting firm in 1994, which he relocated to Plano, Texas in 1999.

Mr. Harris credits an art class taken in Marin County in 1992, with vastly improving his appreciation of art and his compositional skills, while confirming his long-held belief in an inability to draw anything recognizable.

An epiphany in 2006, caused him to re-embrace his first love of photography, acquire new digital equipment, and attack the art form with a vengeance, determined to make up for what he feels is “lost time”. Never without a camera, Warren captures new images for his collection on a regular basis and has embraced digital manipulation to create his frequently dark and other-worldly images. In spite of being advised by a multitude of friends and relatives that “There is nothing to see in Texas.”, Warren pursues the obscure and fascinating beauty he finds throughout the vast expanse of the Lone Star State. Content to ride his Harley for hours at a time down endless 2-lane highways, exploring the myriad small towns that pepper the Texas countryside, he finds gems of Texas history everywhere he trains his lens.

A love of cemeteries causes him to explore any necropolis he stumbles upon in his travels. Warren has been making a concerted effort to explore, photograph and document obscure and historic graveyards that dot the Texas landscape as well as any he happens upon in his world travels. Necropolis Creep is the website featuring these collections.

Texas As I See It 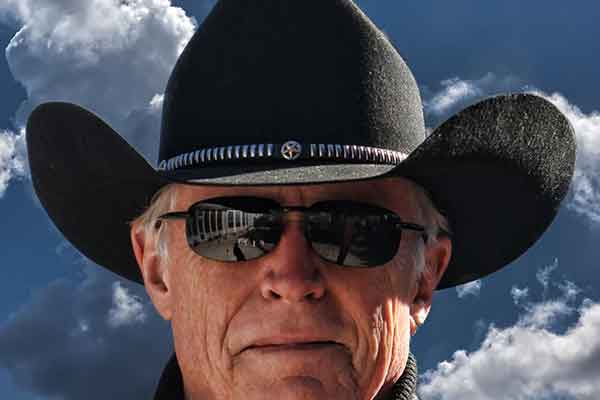